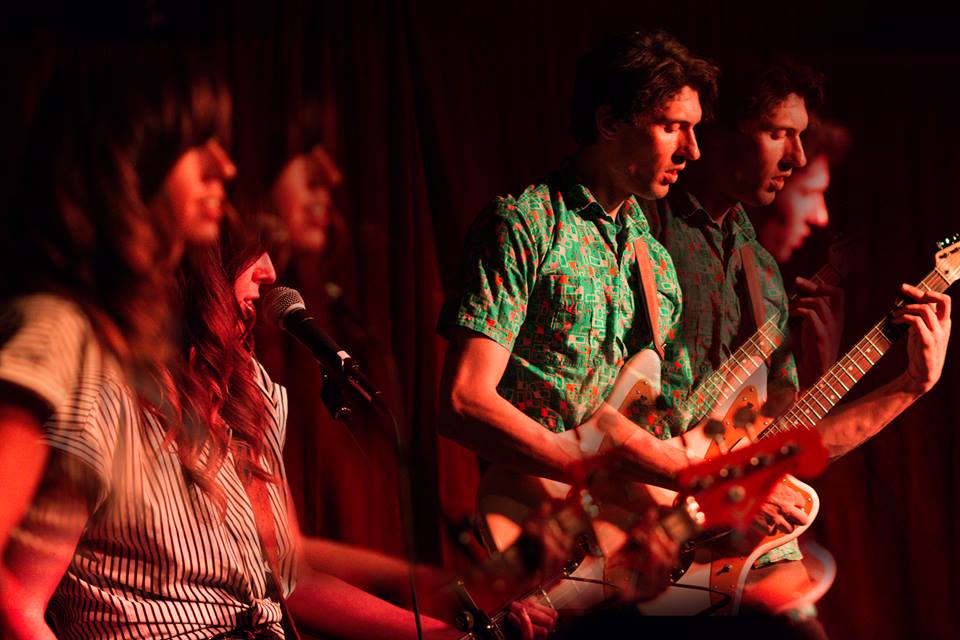 Jangle Pop, Surf Gaze, Garage Pop, Twee, Indie Pop, or whatever you want to call it... An ear worm burrowing its way into your skull. Dense reverb. Catchy melodies. Lots of hooks. Let's just leave it at "this is going to be stuck in your head for awhile."

A power-trio anchored by songwriting duo Raye Hart and James Thain, Forager has already landed gigs opening for Best Coast, Screaming Females, Ought, Cloud Nothings, Hinds, and The Beths while playing out in support of their first release "Deadbeat Suite." Surf inspired tracks like "Solitaire" and "Fallout" have begun generating buzz on college radio and with indie bloggers both stateside and internationally.